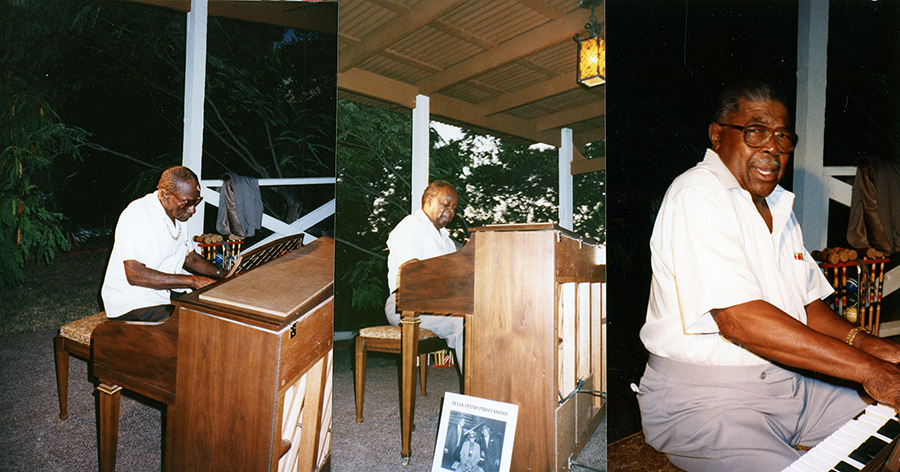 The term “Piano Professors” was first given to Eubie Blake at the turn-of-the-century in Baltimore. The term was soon picked up by the music business and applied to Blake, Scott Joplin, and others who were creating the ragtime piano sound. This jaunty, infectious music was the forerunner to boogie-woogie and barrelhouse piano.

In the beginning, the music was unstructured and took on whatever form the player chose extemporaneously — four bars, eight bars, twelve, sixteen — but gradually a few principles emerged. The most useful seemed to be the twelve-bar chorus, in which a phrase was states on the tonic chord, repeated on the subdominant, and then repeated again in a slightly altered form on the dominant chord, resolving back into the tonic. Using this very simple concept, the early “Piano Professors” developed an astounding variety of devices and patterns.

Many jazz pioneers and old-time pianists recall hearing boogie-woogie played when they were children by traveling musicians. The Texas Blues Piano Professors represent one of the most significant threads in the tapestry of piano blues. Men like Alex Moore, Robert Shawn, Lavada Durst, Roosevelt T. Williams (Grey Ghost), and Sammy Price spread the music throughout the world. Women like Katie Webster and recently Carol Fran have also kept the style alive. Texas barrelhouse piano incorporates the blues, boogie-woogie, stride, ragtime, jazz, and popular music into a unique rhythmic instrumental sound with vocals sung or spoken between solo piano segments. 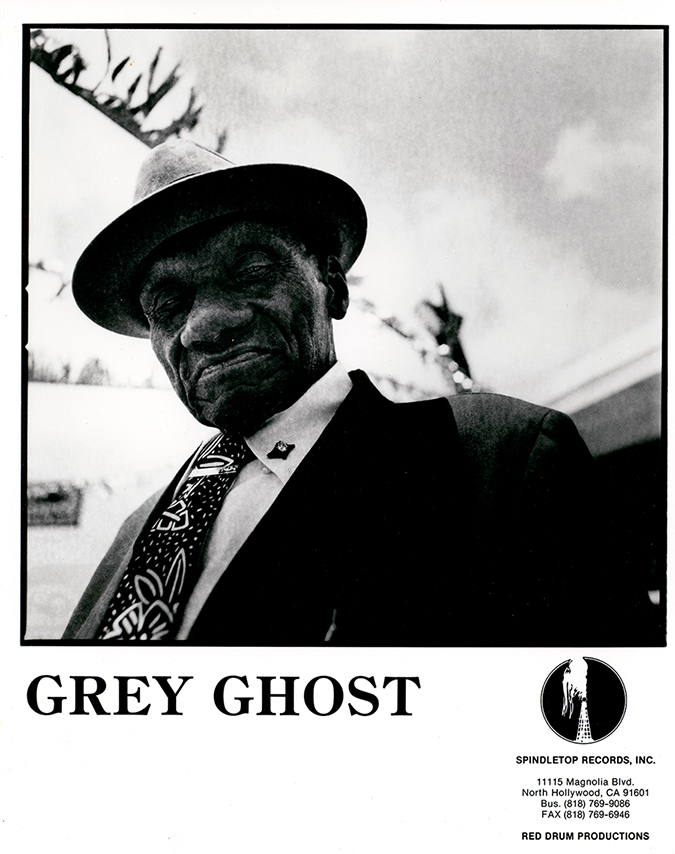 Roosevelt Williams was born in Bastrop, Texas, on December 7, 1903. In addition to straight-ahead blues, he performed waltzes, hillbilly, and boogie-woogie "blues at hi-temperature." Williams was inducted into the Texas Music Hall of Fame, and was a featured performer at the New Orleans Jazz and Chicago Blues festivals, and he appeared in the films The Hot Spot and Shady Grove. 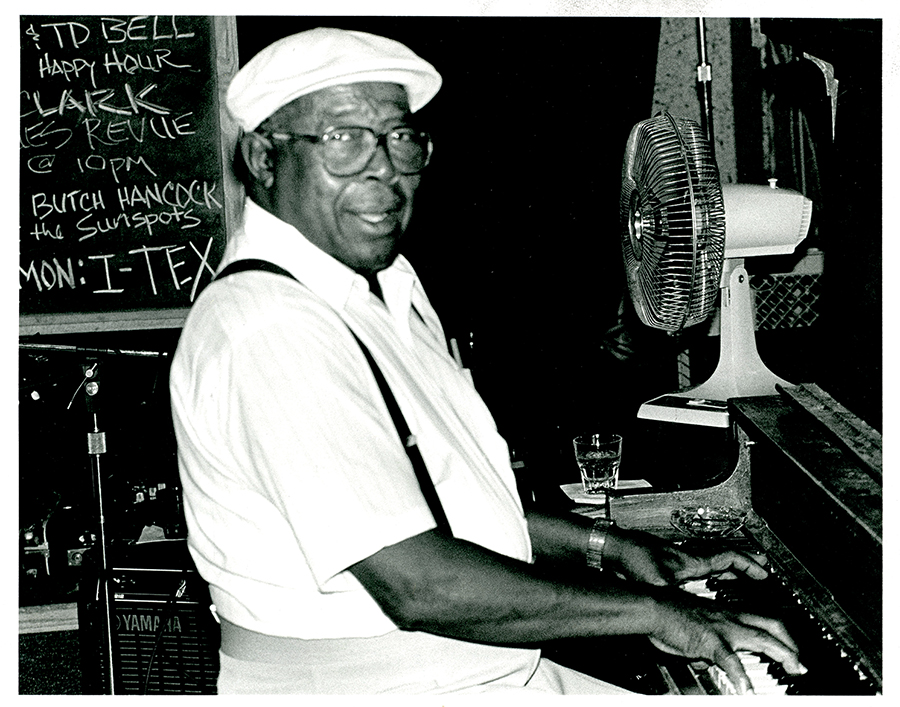 When Bowser was five, his family moved to Palestine where he learned to play the piano and sang in the church choir. he teamed up with T.D. Bell and began to play at the Victory Grill in Austin in the early 1950's eventually relocating to Austin in 1953. Bell and Bowser formed a musical partnership that would last more than half a century. 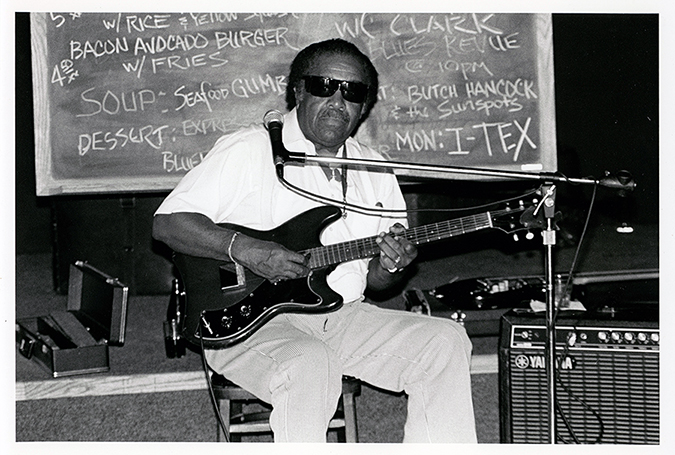 According to musicologist Tary Owens, Bell became the first local musician to use an electric guitar on-stage. Bell played with his band The Cadillacs in towns as far away as Arizona and New Mexico. He toured with Big Mama Thornton and Johnny Ace. In 1994, he participated in a showcase of Texas roots music at Carnegie Hall. 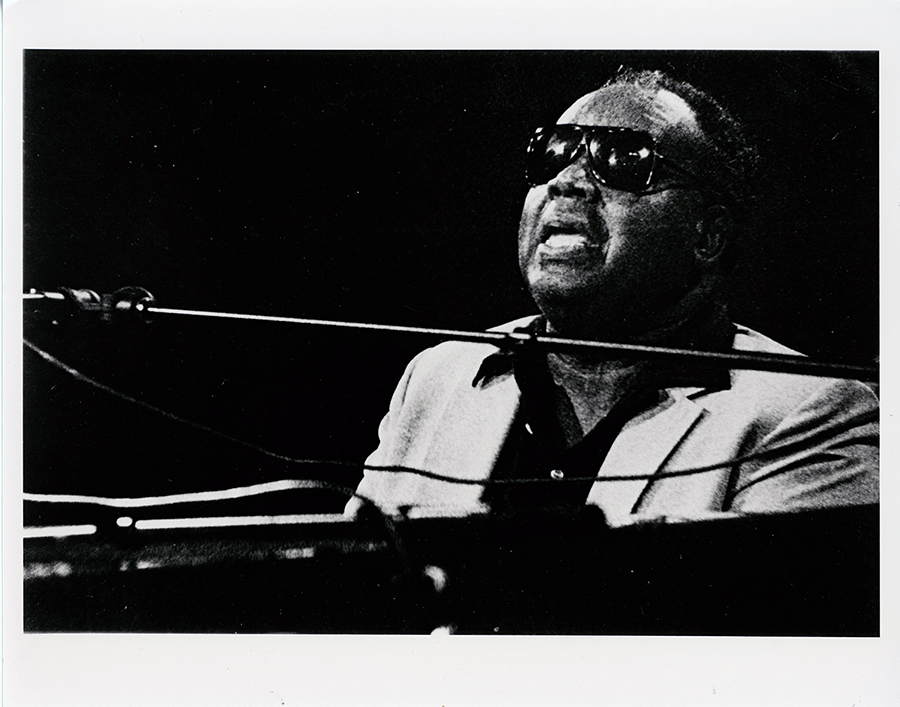 Rev. A.L. (Lavada) Durst was born in 1913 in Austin, Texas. In the 1940s, he was the announcer for the Austin Senators, an African American League Professional Baseball Team. John Connelly, who was at that time an owner of KVET Radio, heard the "Hep Talk" of the young announcer and hired him as a disc jockey, making him one of the first African American deejays in America. in 1979, State Representative Wilhelmina Delco, and the City of Austin, recognized him for his distinguished work with the city's African American youth. 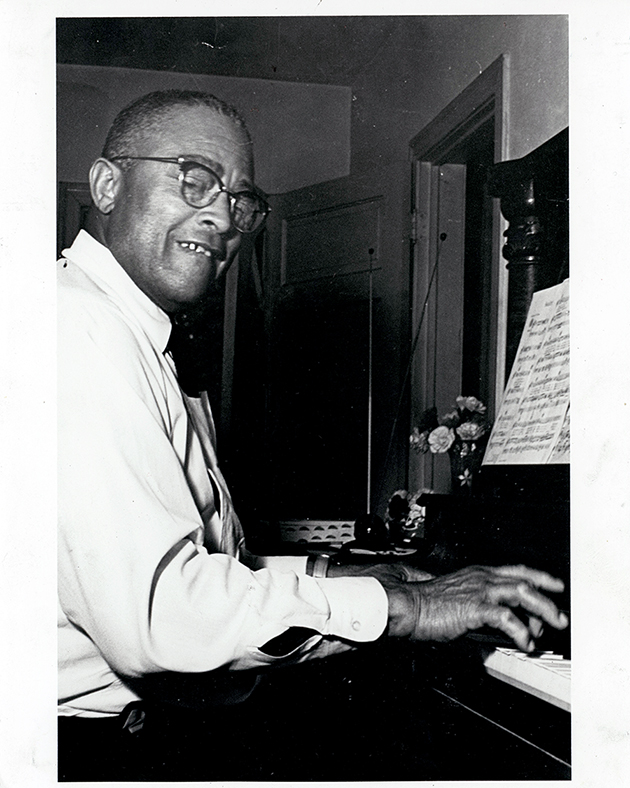 Shaw also won awards from Austin Masonic and Eastern Star lodges. Shaw performed at the Berlin Jazz Festival, the New Orleans Heritage Festival, the American Folklife Festival, the Border Folk Festival, Austin City Limits, and is listed in “Who’s Who of The Blues.” In 1985, the Texas Legislature adopted a resolution stating that the 1986 "Celebrate Texas Music" tour, a statewide sesquicentennial celebration, would be dedicated to his memory.