Blues music is characterized by the call-and-response pattern born out of Southern African-American work songs and spirituals, that later became incorporated into church songs and eventually jazz, R&B, and rock and roll.

As African-American musicians followed opportunity through the Great Depression and WWII, the blues music they played shifted from country to urban. It is around this time that musicians in Austin, coming from rural areas like Bastrop, West Texas, and Louisiana, to name a few, began to develop a unique sound that caught the ear of many music executives who tested the waters recording the occasional song with B.B. King or Muddy Waters here and there. With Elvis Pressley and the explosion of rock and roll, the popularity of blues, and its ability to sound melancholic, sexy, and inspire us to boogie-woogie.

Blues is a pivotal movement in music; in Texas, America, and world-wide. So much of that history starts in Austin, right here on the East side.

Please click here to learn more about the Blues Musicians known as the Texas Piano Professors.

Jean was born in La Grange, Texas on February 15, 1941 and attended Williamson County schools. Jean was inspired to play the guitar by her father, who was a vocalist and guitar player for country suppers around La Grange. By the age of 14, she was playing five nights a week with her father. In 1956, she married Andrew Manor and moved to Austin where they performed together at the Victory Grill and Charlie's Playhouse.

Burke began performing in the fifties with his group, The Tornadoes, on the Saturday evening radio program of Austin music legend Lavada Durst. In 1964, he started playing Sam’s Showacase and Victory Grill. When Burke touches a keyboard of any kind the instrument seems to take on a life of it’s own. Burke advanced from child prodigy to a respected rhythm and blues artist.

Clark would sit in with his cousin’s band and then eventually when L.P. went on his own, Clark became the base player and also sang for T.D. Bell and the Cadillac’s. He was 16 at the time and considers that as the start of his professional career. 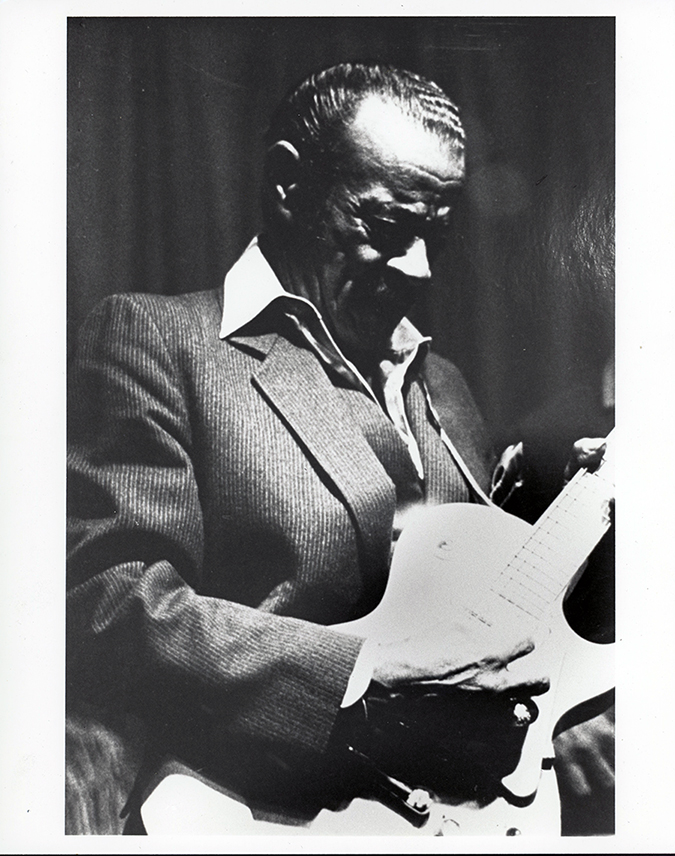 Connie Curtis "Pee Wee" Crayton was born December 18, 1914 in Rockdale, Texas. He was raised in Austin, where he entertained his classmates at Olive Street School on a cigar box guitar. He later practiced on a ukulele and played trumpet in the school band. He took up the electric blues guitar after he moved to California. 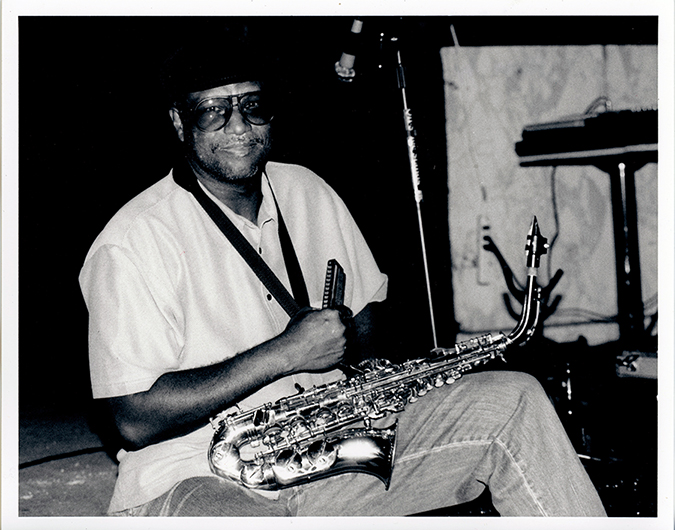 During the late 1970s and early 1980s, Davis led a band called True Blues. After the band dissolved, he went to the Continental Club one night to hear T. D. Bell and Erbie Bowser play blues. Davis asked them if he could play harmonica with them. Since Bell and Bowser were impressed with him, Davis continued playing with them. They were playing at the Chicago House, when a man opened the door and asked if “The Blues Specialists” were playing there. Unwittingly, the man had given the group its name. 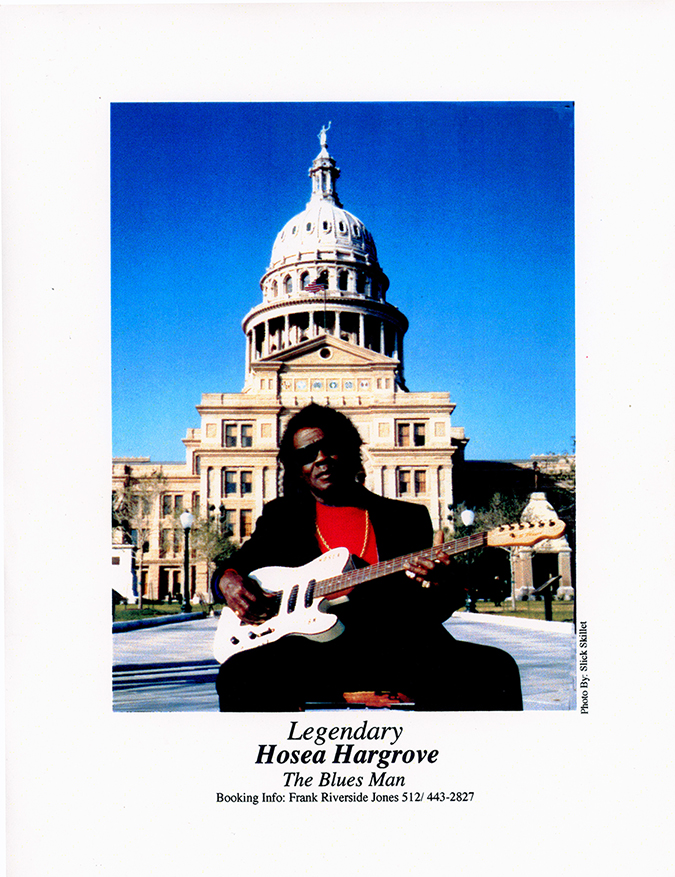 Hargrove's influence can be seen in the playing of guitar heroes Stevie Ray Vaughan and Jimmy Vaughn, the latter of whom played with Hargrove for some time on the small-town blues circuit. Like his hero Lightnin' Hopkins, Hargrove played electric blues steeped in rural traditions, and his music was a vital and evocative link between traditional country blues and modern electric blues traditions. 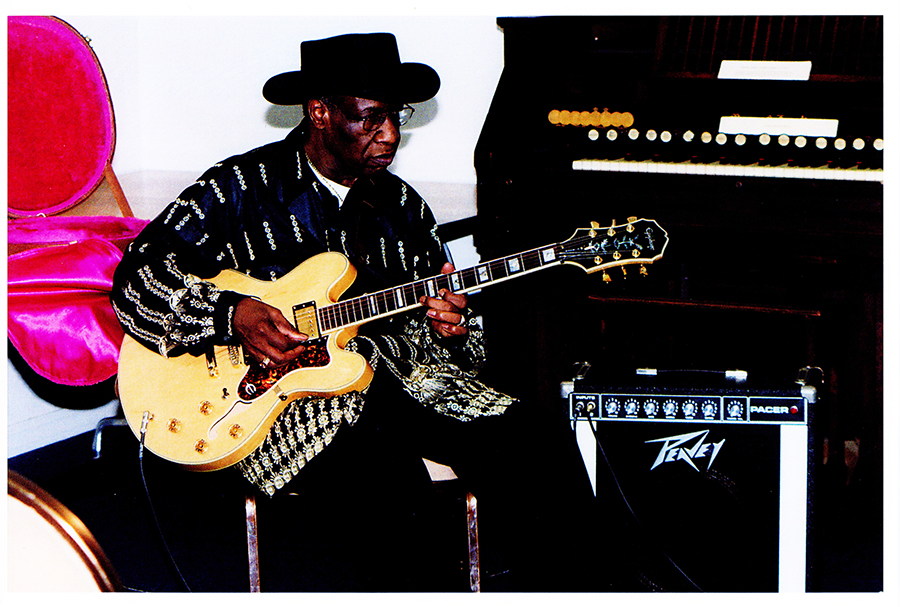 His comprehensive hands-on knowledge of blues, jazz, and R&B, combined with his formal training made him a sought after music teacher. He continued to effortlessly demonstrate his master of a broad palette of blues, jazz and pop music. Hubbard passed away in November, 2019. 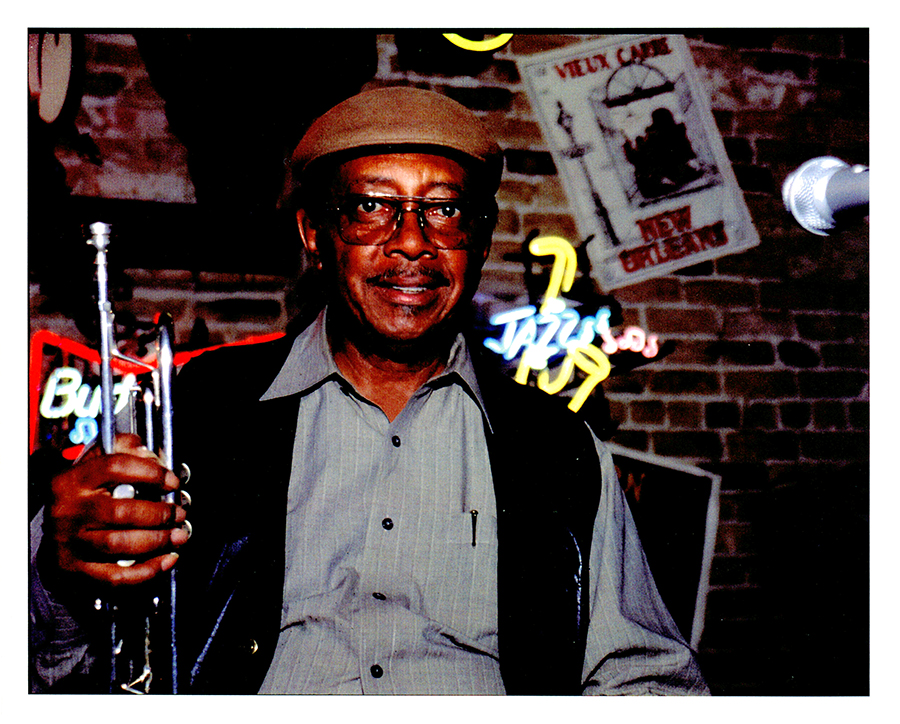 Duck Jennings was always a staple in the Austin music scene playing with such bands as Blues Boy Hubbard and the Jets at Charlie’s Playhouse and The Daylighters with Whip Caldwell, George Underwood, and Jerry Butler to name a few. 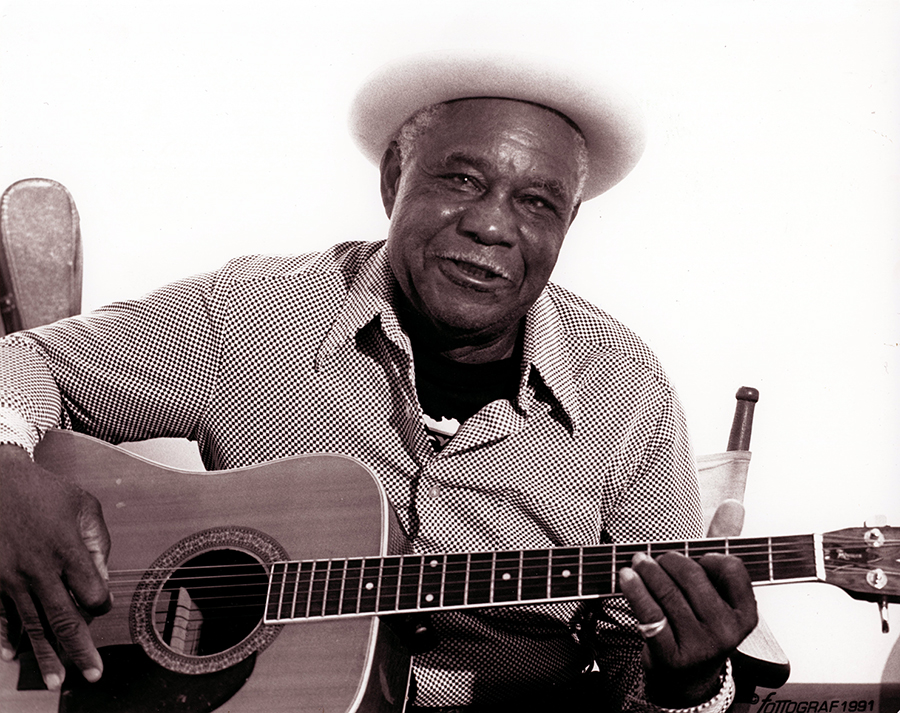 Alfred Johnson was born August 10, 1913 near Cedar Creek, Texas. Johnson, the son of Frank and Pearl Lee Johnson, grew up on a farm and was one of 14 children. Johnson did not attend school, instead, he and his father raised cotton, corn and potatoes to support their family. His childhood was filled with music, mainly the blues, and nearly everyone in his family played an instrument of some kind. Johnson recalls that blues sing-a-longs were a nightly occurrence, with his father on the fiddle and his uncle playing guitar. 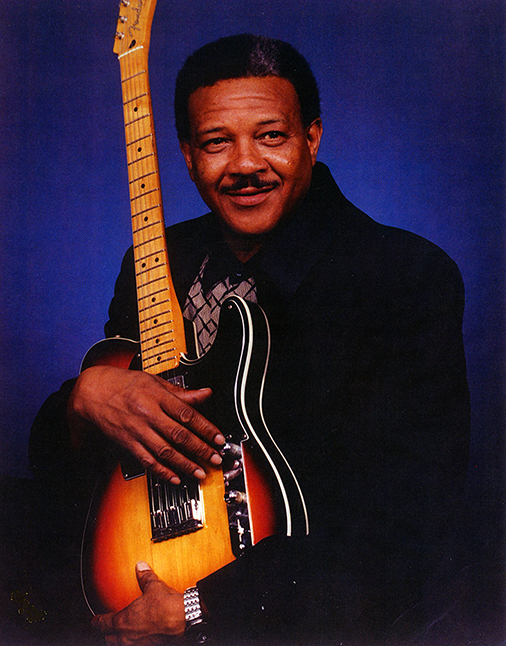 When he was in his early 20s, he started studying guitar with James Polk, Blues Boy Hubbard, W. C. Clark and Martin Banks. In 1976, he joined James Polk and the Brothers. In the 1990s, Robinson and Blue Boy Hubbard billed themselves as “the Dynamic Duo” and toured Europe together. In 1996, he formed his own band, Matthew Robinson and the Texas Blues Band, which opened up an opportunity for him to tour all over Europe.

Willie began his interest in music by just beating on things before he had his first drum. He started playing drums in blues groups when he was 15 years old. He played with T.D. Bell, Ponte “Guitar” Gonzales, Spot Barnett, and Lennar Nappier and The Spinners. He played in Austin at the I.L. Club and the Victory Grill.

The saxophonist Walter Shaw was born on January 10, 1936 in Austin, Texas. He grew up close to East 11th street and, as a six year old, would peek through the window of the nearby Cotton Club, where he saw the bands of Duke Ellington and Count Basie. He played regularly with Hubbard at Antone’s first club on 6th street in the mid to late 1970s. In addition to being a musician central to the East Austin Blues and R&B scene, Shaw has been an important musical educator in Texas.

Washington grew up in a religious environment that was centered around instrument-less group singing. It wasn’t until his brother formed a Doo Wop group called “The Flames” in the late 1950s, however, that he became inspired to sing on his own.